At the beginning of  2012 I worked on a pilot for a new popular-science tv-show by the title of WTF (Wetenschappelijke & Technologische Fenomenen). Checking the progress of science and technology in the real world. Diving into spectacular industries and experimenting with things you can do at home, but probably shouldn’t.
—–
From half 2008 till early 2010 I worked as a science editor at the VPRO. I wrote online articles for Noorderlicht and Wetenschap24 (by now incorporated into NPO Wetenschap) and I did research for TV-shows like Dat kan beter!, Noorderlicht Nieuws and The National Science Quiz and directed some tv-items for The National Science Quiz (the road to…). During this time I also visited the World Conference of Science Journalists.
—–

VPRO, Hilversum, NL, Oct 2008 – Feb 2010, Jan 2012 – present
Science-editor VPRO Noorderlicht
Writing of articles and short blog-news in context of science news. Researching for science-TV and creating concepts about which media could be used to ‘bring’ science to a large audience.

—–
Some writing examples:
—–
Some TV examples: 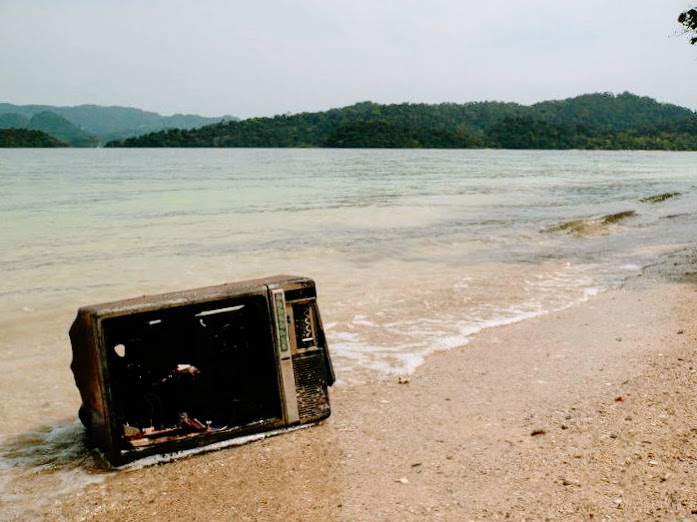